Save 15 €! Three multilingual TADA books for the price of two. More

ATTENTION: The set is sold without the talking pen. The Geniuso talking pen reads all the Geniuso books, so you only need to buy it once. If you do not have it yet, you can buy it independently, or as part of a BARGAIN PACKAGE that contains the talking pen. 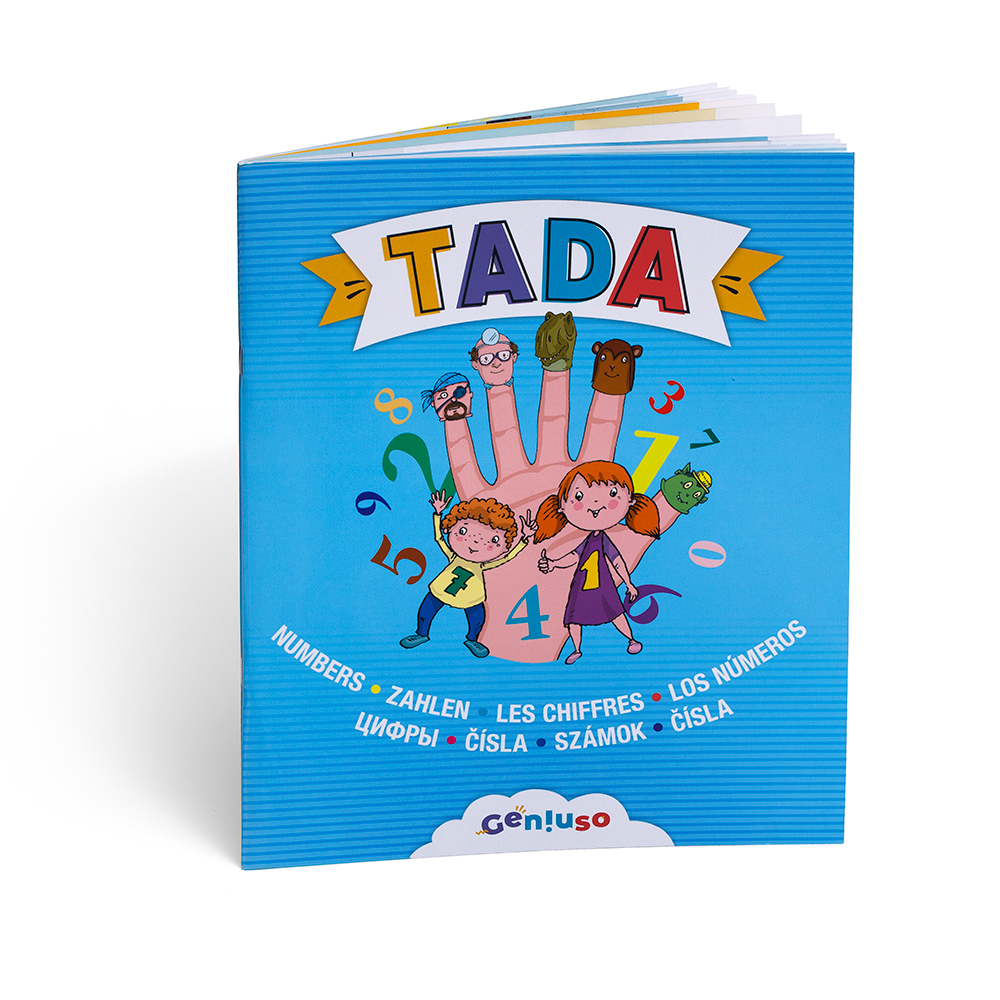 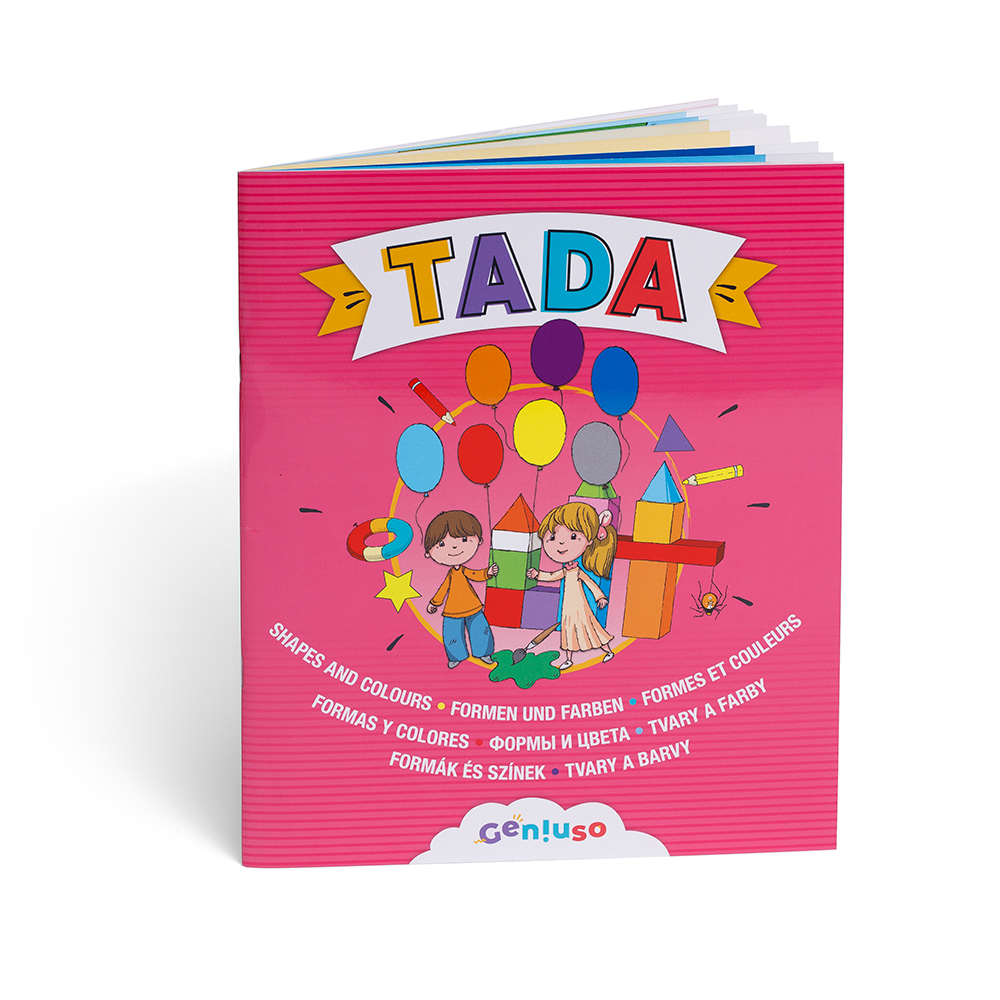 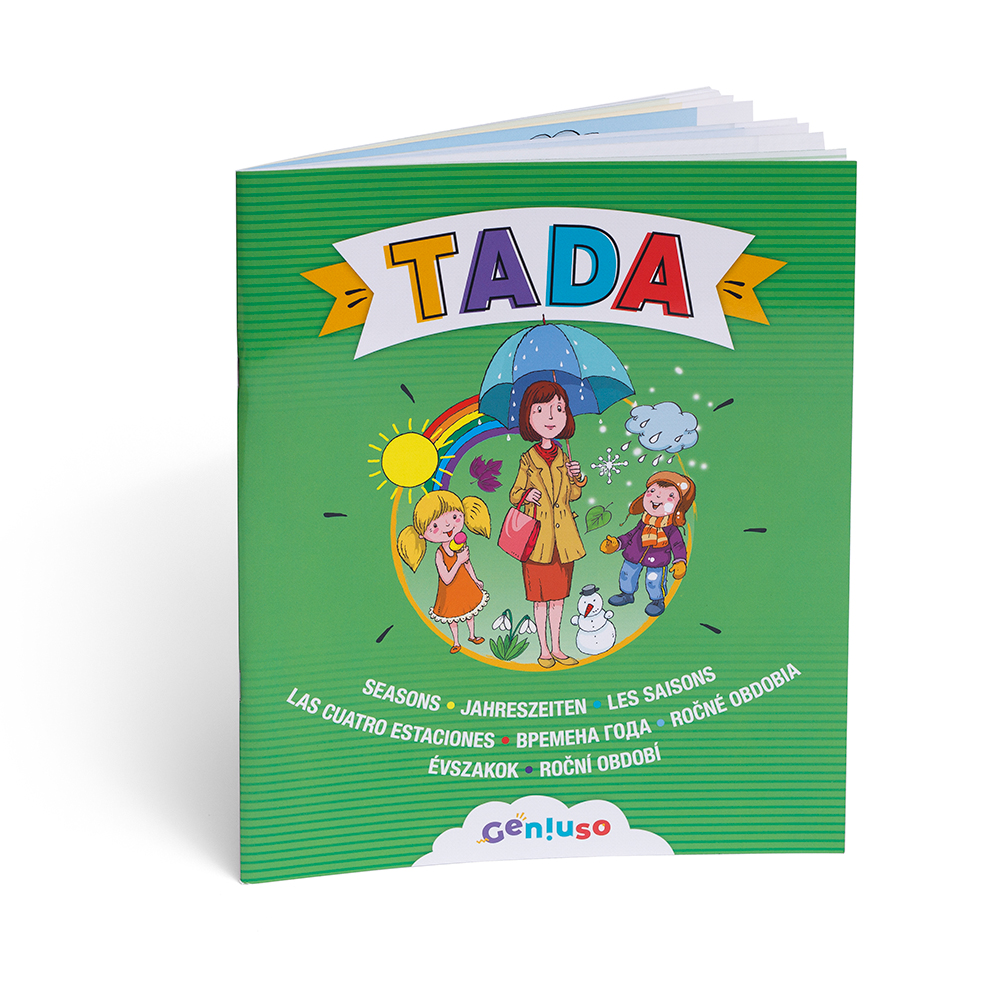 Rating value is 5 of 5
In stock
79,90 € 130,76 €
Add to Cart
Playful learning in 7 languages! The complete series of seven multilingual TADA books, including the Geniuso interactive pen, with a…
Quick info GREAT DEAL -23%

How to get news by email?